Welcome to the site of Tokyo Lacanian School, the unique school of Lacanian psychoanalysis in Japan.

Tokyo Lacanian School founded on Lacan’s borromeanity with Freud and Heidegger is the only place in Japan where you can learn really psychoanalysis.

That every human being becomes psychoanalyst through one’s own analytical experience, that is the final aim of Tokyo Lacanian School, because to be a psychoanalyst is one of possible ways of desalienation-liberation for us modern human beings who are always in the age of nihilism.

Psychoanalysis is the practical phenomenology of the truth of the Being of human subject as far as we live in language, that is to say, as far as we are what Lacan calls parlêtre (In-language-Being).

All the teaching of Lacan consists in founding psychoanalysis purely, that is, non-empirically.

Then we can say that what makes the foundation of psychoanalysis is the apophatic ontology ‒ "apophatic" in the sense of so-called apophatic theology or negative theology.

Lacan explains for us this apophatic ontology in his ontological topology he develops with topologies of projective plane and of borromean knot. 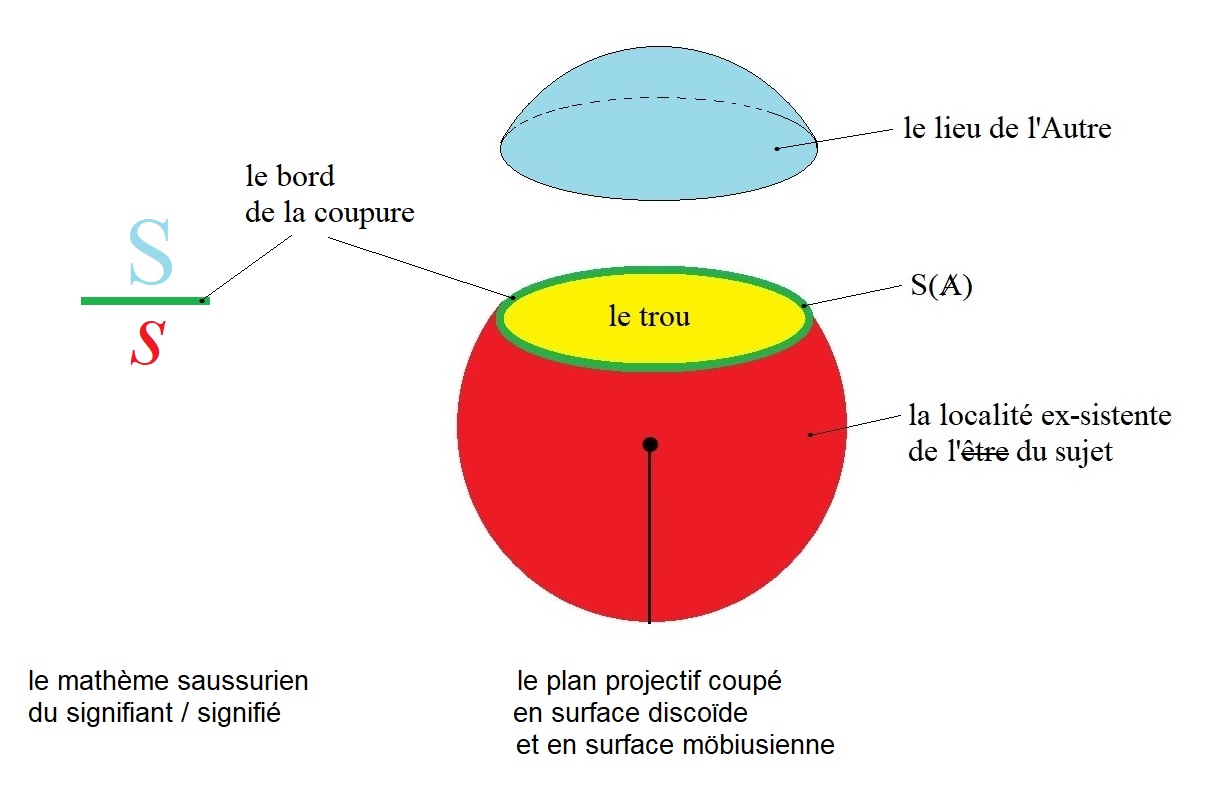 So the function of Tokyo Lacanian School is double too. On one hand it offers to every In-language-Being a possibility of having one’s own experience of psychoanalysis. On the other hand it organizes seminars open to the public to develop the question concerning the Being of psychoanalytical subject.